Advice Care
Horse Trailers Horse Farms & Breeders Horse Sales Real Estate Agents Breeder Horse Properties Saddles
All service types >
Business types
States
Favourite ads
Last viewed
Saved searches
Last searches
Ads that you mark as favourite will be shown here.
Come back here to remember your latest viewed ads.
When you browse ads, the searches that got you there will show up here.
Your saved searches will show up here.
Home / Community home / News / When Ridden To The Buzzer Buck...
Be a contributor
News · General Equestrian

Appearing relaxed Lil Man raised by Flint Hills Genetics of Strong City has a change of attitude coming out of the chute at Professional Bull Riders (PBR) events around the country. He’s bucked off 11 of the 13 cowboys who’ve attempted to ride him to the eight-second whistle.

Objective is for the bull to buck the best of any in the draw. Yet that big male bovine must be just barely rideable by the very best cowboy to win a healthy paycheck.

Goal has been met to extent as production from Flint Hills Genetics at Strong City is among those most elite.

“We’ve had success with bulls we’ve raised now owned by contractors throughout the country bucking them at major events,” Reyer said.

“One of our best is attracting considerable attention from professional bull riders and event promoters,” added the breeder.

The bull tagged FHG 52, when born in 2015 at the Chase County ranch, is better known nowadays as Lil Man. He’s a solid black, stout-built bull with dubbed horns weighing some less than 1,500-pounds, according to his breeder.

Not a big bull by certain standards likely reason for the moniker Lil Man. Far from being a ton bull like some which size alone is intimidating. Yet, Lil Man is sure manly enough to get his job done.

“We breed bulls to buck and buck riders off yet the bulls must be rideable by the best cowboys to win payback,” Reyer clarified. “If a bull is impossible to ride, nobody really wants to own him. Bull riders don’t want to draw the bull, get on or even attempt to ride such a bull.”

Lil Man fits the breeder’s design from every aspect. “He’s pretty, a little bit mean, yet nice to handle in the chutes, but knows how and likes to buck. Lil Man is predictable cranking hard to the left every time the chute opens bucking most riders off,” Reyer said.

“Importantly though, Lil Man can be ridden by the best riders on the right day. A cowboy will always draw a check on Lil Man when their riding ability shines through,” he added.

Lil Man is sired by Flint Hills Genetics’ Overstreet. “He’s a bull that bucked successfully for us four or five years and then put to use breeding,” Reyer said.

Sold as a two-year-old in Crowther’s New Frontier Bull Sale in 2017, Lil Man was later purchased by Phenom Genetics.

“They have been hauling Lil Man now to PBR and other events,” Reyer said.

The five-foot-nine, 21-year-old, 130-pound cowboy is a Navajo Bull Riding World Champion who rides with his left hand.

However, coming out in his predictable rank, twisting, high-kicking, cranking-to-the-left style, Lil Man was the winner.

A video rerun verifies the champion bull rider’s abilities stumped by Lil Man’s bred in ability and desire to buck. Jesus went flying through the air at 4.6-seconds.

It was a disappointing result for Jesus but made the bull’s breeder happy. “The judges gave Lil Man a score of 43.5-points for his bucking performance,” Reyer said.

Now after 13 outs in PBR and PRCA competitions, Lil Man has an undebatable winning record bucking off 11 cowboys. “The cowboys who made the whistle on Lil Man scored 92.5 points and 88.25 points, winning major checks,” Reyer said.

Don’t get the idea Lil Man’s Saturday performance was any letdown of ability. Jesus’ record as a bull riding winner is undisputable.

Certainly, Lil Man has the ability to buck off the very best bull riders in the world. His bucking career is just getting started with certain promise Lil Man will be in the bright lights of events for years to come.

“We weaned nine bulls last fall that are quarter and half-brothers to Lil Man,” the breeder commented. “Those bulls will be in the New Frontier Bull Sale in March 2021.”

The PBR Global Cup is a bull riding team competition PBR developed in 2017. “They intend to give the winning country the ability to say they have the best bull riders,” Reyer explained. 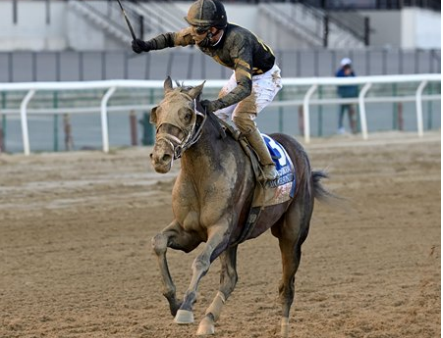 On the Road to the Derby 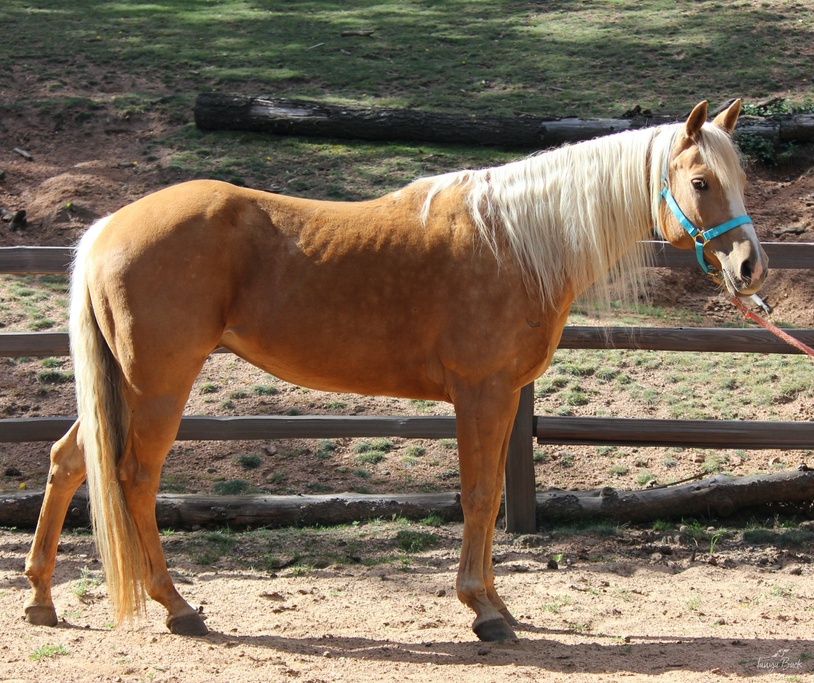