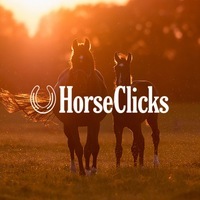 A Utah man was recently reunited with his horse, which he says ran away with a herd of wild mustangs eight years ago.

Shane Adams, from Fielding, Utah said that his horse, Mongo, ran off and joined a running herd of mustangs for over eight years, after having broken free when the pair were camping in Utah's West Desert.

After having reported his disappearance to the Bureau of Land Management, and personally searching the West Desert for three years in search of Mongo, Adams and his family sadly decided that it was time to move on.

In late September, around military land in Utah's Tooele County, officials spotted a herd of mustangs, and running with them was a horse that appeared to behave unlike the others - as if he'd been trained. The horse also had a description matching the one Adams had reported nearly a decade prior.

Adams stated that never in his life did he expect to receive a call like the one he got from the Bureau, alerting him to the sighting of Mongo, KUTV reported.

Mongo, now aged around 18, was reunited with Adams at his farm. "It's crazy. He still acts the same" Adams said, according to the KUTV. "Eight years of being wild, and he acts like nothing ever happened".

Alix Burchell
HorseClicks content team
Published on 10-10-2022
Alix is a part of the marketing team for HorseClicks. She'll keep you up to date with all the latest industry news and provide you with helpful guides and advice. 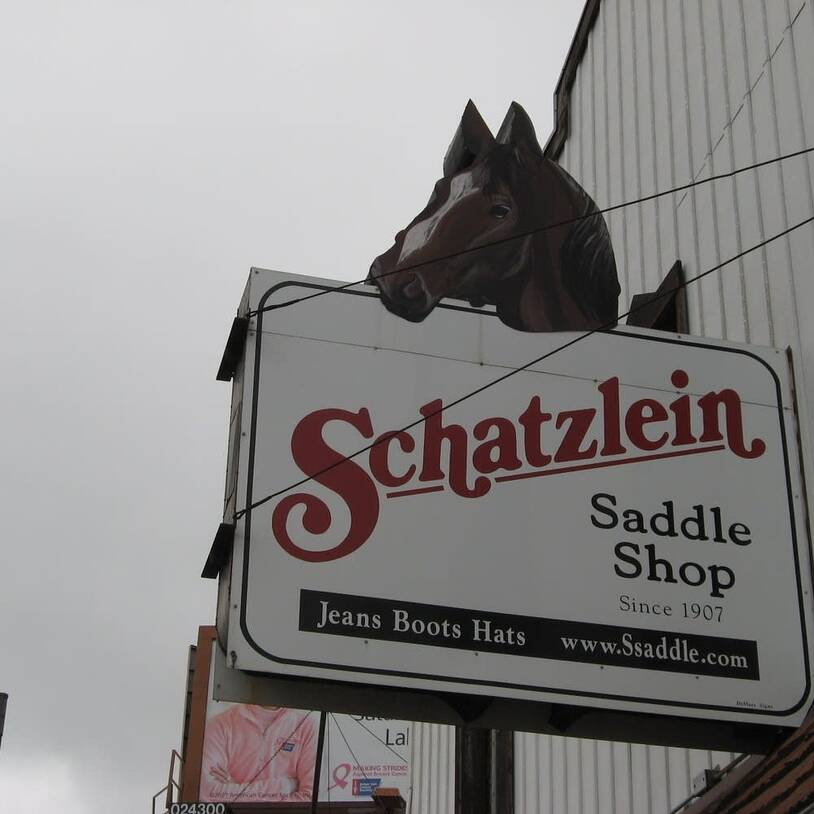