Pages of time will be turned back more than a century-and-a-half when Buffalo Soldier re-enactors come to Salina.

The Nicodemus Buffalo Soldiers Association will be among featured educational entertainment during the Equifest of Kansas, March 5-6-7.

Buffalo Soldiers were African-American regiments of the Army that were created in 1866 at Fort Leavenworth, Kansas. They served in peacetime Indian wars, the Spanish-American War, both World Wars, and the Korean War.

“We started the Nicodemus Buffalo Soldier Association in 1995 with the purpose of bringing the African-Americans in the West to life,” said First Sergeant Barrie Tompkins said.

“It was a part of history that went unnoticed for so many years. Living in Nicodemus, we decided to form a troop,” Thompkins explained. “That way, we could go out and present a part of living history, instead of just reading about it.”

“Joining the Army gave them a purpose,” Thompkins said. “This was at the end of slavery, so where else would they go and what else were they going to do? For many black men, it was a better option than sharecropping.”

Once they became soldiers, the men quickly realized the honor and glory would have to come after other things.

“The Nicodemus Buffalo Soldiers Association was formed to honor them,” Thompkins said. “Then members began participating in historical re-enactments across the country.

“So many of the things the Buffalo Soldiers accomplished went unnoticed,” said Tompkins, commander of the Nicodemus Buffalo Soldiers Association. “They were the first park rangers for Yosemite National Park. Geronimo, Sitting Bull, Billy the Kid, and Poncho Villa are people Buffalo Soldiers actually encountered or caught and never got the recognition.

“Buffalo Soldiers had the lowest desertion rate, the highest enlistment rate, and their alcohol rate was zero because no town would serve them,” Tompkins said. “White soldiers burned their barracks, but every white officer who commanded the Buffalo Soldiers didn’t want to command anybody else.”

Buffalo Soldiers were African-American regiments of the Army that were created in 1866.

The Nicodemus Buffalo Soldier Association strives to keep their performances as historically accurate as possible. According to Tompkins, the group wants to educate spectators on the soldiers who weren’t written about in history books.

“You get a chance to actually see and meet Buffalo Soldiers in authentic uniforms on horseback,” Tompkins said. “Of course, we are not from the 1800s, but we want to do everything historically accurate as close as we possibly can, to give you that feeling.”

After performing drills on horseback, the re-enactors try to give the audience the chance to ask questions about the history of the cavalry, including where they got their name.

“The Native Americans knew that the Great Spirit, which is God, sent them the buffalo,” Tompkins said. “It clothed them, sheltered them and fed them, but they saw that something was awfully peculiar about the black man in reference to the buffalo.

“They noticed that the hair on the hump of the buffalo looked like the hair on the black man. So they started calling them the Buffalo Soldiers, not out of making fun of them, but out of great respect for them.”

After President Truman desegregated the U.S. military in 1948, the Buffalo Soldiers’ days were numbered. The all-black units were disbanded in 1953. However, their legacy endures.

Thompkins wants people to know that Buffalo Soldiers were men of many talents.

“Some say all the Buffalo Soldiers did was build forts and roads, but that’s far from true,” Thompkins emphasized. “Actually 23 Buffalo Soldiers received the Congressional Medal of Honor. They’re the highest decorated cavalry regiment in all of U.S. military history.

“Buffalo Soldiers helped settle the West. They strung telegraph lines. They delivered the mail when Pony Express ended. Their contributions are numerous and great.”

The Nicodemus Buffalo Soldiers Association presents an important part of history most never knew about. 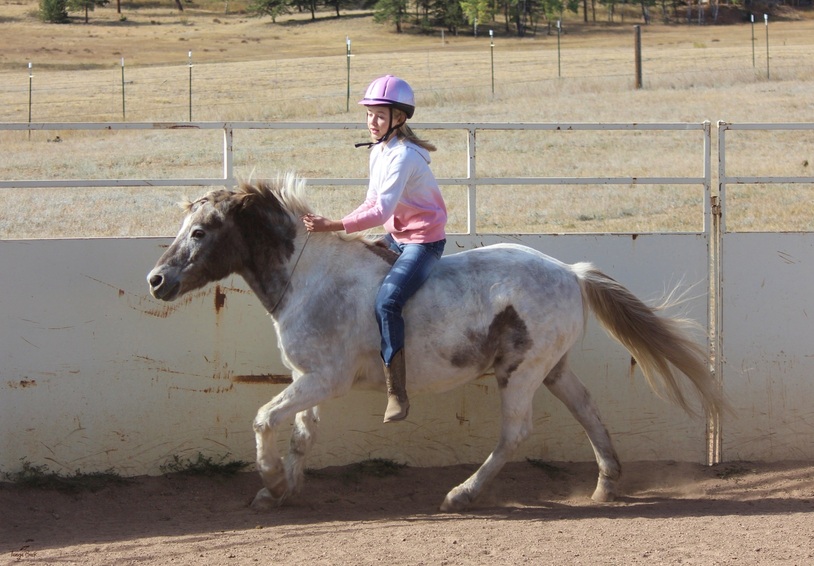 How to Cue for Lead Changes 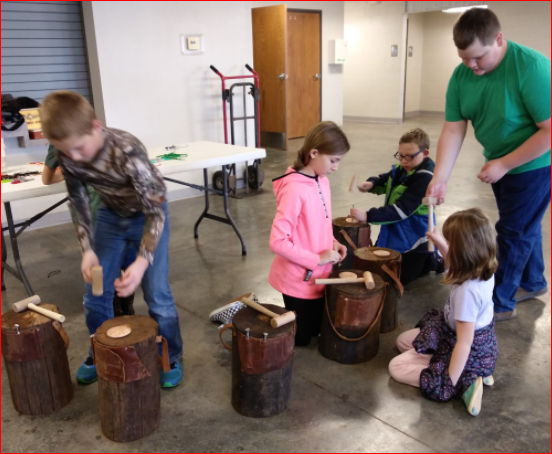 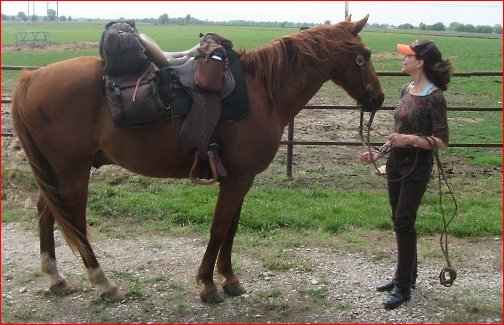 Long-Distance, Cross-Country Horseback Journeys Verify ‘There Are Many Good People In The World’