10 Amazing Facts About the Marwari Horse

The Marwari horse has a very interesting past, A history of Marwari horse includes military service and is descended from pure breeds that give the breed their looks, grace, and fearlessness in battle. The Eastern Indian ponies were believed to have been mixed with the Arabian horse to create an intelligent, resourceful horse with an incredible work ethic. This was the horse that Indian soldiers were proud to go into battle with, knowing that they would not flinch from their duties. There are many things to learn about the Marwari, but these are the ten most amazing facts about the Marwari horse.

The Marwari horse has inwardly turned ear tips. He reminds you of a large cat, the way his ears turn inward. His head is often depicted in horse art because of the unique and graceful shape of his ears. In fact, some artists don’t even realize they are using the shape of the Marwari horse, specifically. The horse is often confused for the Arabian horse, from which he is descended from.

The Marwari was known as a warhorse. His loyalty and fearlessness were world-renowned. Being smaller than his European counterparts, he could easily maneuver when he was used as a cavalry horse in battle. Sadly, it was this association with being a cavalry horse in the history of Marwari horse that nearly cost them their existence. When cavalry horses were no longer needed, due to technology in the 1930s, these horses nearly became extinct.

They are a gaited horse, meaning that they are born with a particular gait - either “rehwal” or “revaal” gait which is sometimes also called “revaal chaal”. This is a very fast, lateral gait that moves in a four-beat pattern. It’s a very smooth gait for the rider, making them very comfortable to ride, more comfortable than a normal trot. In the desert, they can cover long distances in a short time, thanks to this particular gait. This makes them a chosen horse by many in India to this day. Being gaited simply means that one or more hooves are always on the ground. This keeps the horse more stable and provides a smoother ride.

The exportation of Marwari horses is heavily regulated and often not allowable. These horses are coveted by Indians and after the fear of their extinction, horse enthusiasts now highly prize their breeding stock and work diligently to keep the Marwari bloodlines as pure as they possibly can. Getting a Marwari horse is no easy feat if you live outside of India.

The Marwari is technically considered to be a pony, averaging 14 hands high. There is still some flexibility in their height, due to parentage, but the average is typically around 14 hands and this makes them small enough to be considered a pony, rather than a horse.

There is a legend surrounding the first Marwari horses. It is said that a ship was wrecked off the Indian coast and that 7 original Arabian horses bred with Marwari ponies to create the Marwari horses that we have today. This is the legend, whether it is true or not is another matter.

There was a rumor that has since been disproven, that Genghis Khan rode a Marwari horse in battle. Genghis died in 1228 and the Marwari hadn’t been an established breed as of yet, so this is disproven, but you’ll still occasionally hear someone trying to pass this story off as the truth.

The color of the Marwari used to be exclusively black. Today, the Marwari can be found in virtually any color and are used for show horses, dressage horses and trail riding horses. They are no longer needed for war efforts, with a calvary long since disbanded. You may find the Marwari in black, gray, brown, chestnut, bay, and pinto. You may find a rare white Marwari. If they are found, they will be used only for ceremonial purposes as Indians have thoughts as to the religious meaning of white horses.

It was during the British Raj period in India’s history when the Marwari nearly became extinct. In fact, at that time, the horse was openly made fun of for its ears that took an inward turn. Thankfully, in 1995 the breed began making a comeback and is once again in favor in India. It's revered as history and folklore in the country of India now. The breed seems poised to remain steadily on the uprise.

The breed was saved by the British. It was a British lover of horses who founded the Marwari Horse group called Marwari Bloodlines. This woman, Francesca Kelly, is responsible for keeping this rare and gorgeous breed of horses from the abyss of extinction where no one would have been able to see their extreme beauty up close. They would be fixtures of history books and photo albums instead of the amazing and unique horses that they are today if it hadn’t been for this woman.

The Marwari is elegant, loyal, friendly, and easy to ride because of its unique gait. They are truly considered a national treasure of India now, despite their rocky past. If you are ever lucky enough to see a Marwari in person, you should take great care to take plenty of photographs. Due to restrictions placed on them, the horses are rarely, if ever, exported for any reason. Your best opportunity to see the Marwari horse is to travel to India and see them in their element.

Horse shows, dressage competitions, and regular riding are all things that they are once again popular for. This horse has found its way back into the hearts of India and the people have come to treasure them as a gift to be prized. There are other Indian breeds of horses, some with similarity to the Marwari, but none that is exactly the same. 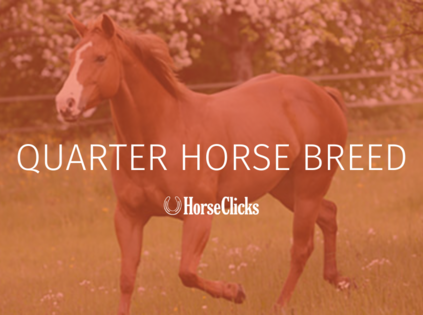 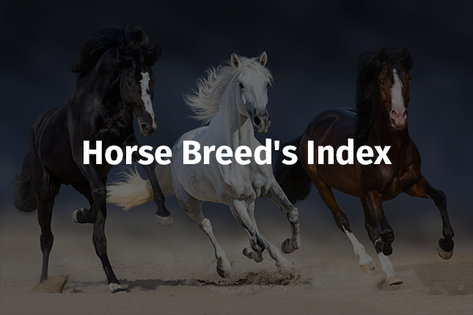 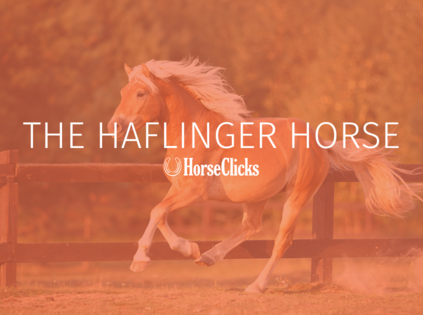