One of Pennsylvania states best ever jockeys Jose Flores has passed away after suffering traumatic injuries during a race in Bensalem on Monday. His horse fell at the Parx race track and Flores was launched off his back, hitting the floor hard with a direct blow to the head. Flores fought for his life in a critical condition for three days, but was believed to be beyond recovery yesterday and his life support was turned off. His parents had made the trip from Florida to visit him in his final hours.

He was competing in the penultimate race of the day and was actually leading the race - a competition that he had won less than a month ago, but didn’t make it to finish line as he hit the ground incredibly hard. His horse, called Love Rules, also suffered horrific injuries, having a broken shoulder. We were unsure of what the horse's fate would be, but it’s been revealed that he sadly lost his life too and had to be euthanized due to irreplaceable injuries. 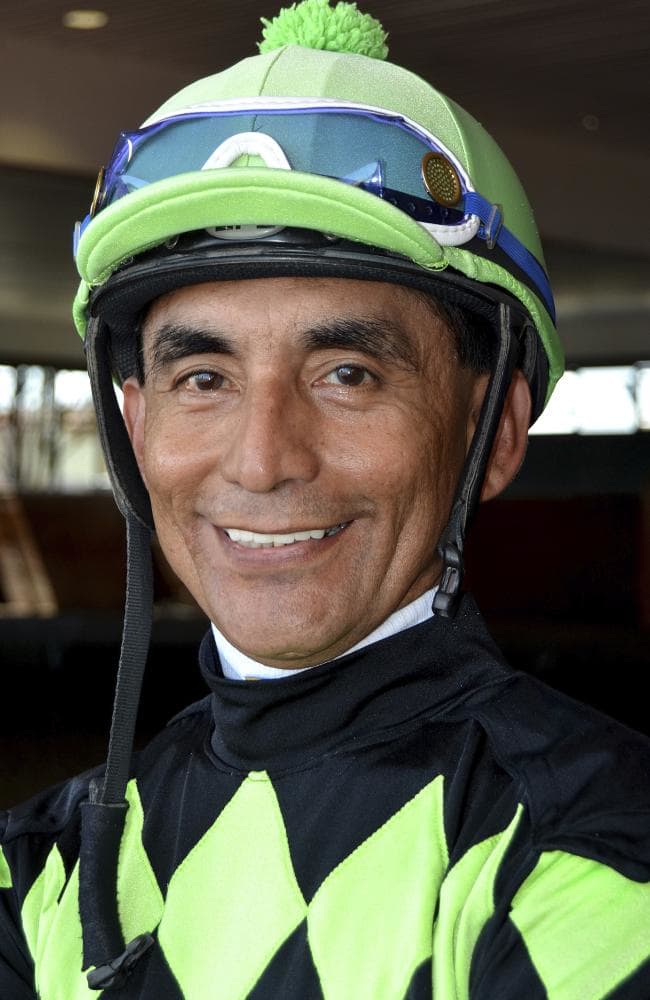 Although there have been over 150 records of jockey deaths in the USA since 1940, this is the first fatal incident to occur in the North Eastern state, so it’s come as a huge shock.

The 56-year-old who was born in Peru had been competing at a high level for more than 30 years since 1987, which saw him victorious in well over 4,000 races, a truly astonishing record. He had been suffering from injury problems later on in his extensive career as he chased down the spectacular 5,000 victories mark. The horses he rode pulled in $64 million during his career, making him the biggest earner to feature at the Parx Race Track. Tributes have poured in for the much-loved champion, as the racetrack hailed him a truly ‘outstanding jockey’.

Tragically, he leaves behind a wife and three sons who are in great distress but will hold a funeral service on Tuesday.