Carmalee Scarpitti was hit by a drunk driver around two decades ago which left her nearly paralyzed. She was unable to walk for several years despite multiple therapy sessions to try and improve her ability to walk.

She said she even struggled with walking very short distances and often had to use a wheelchair to do so.

After a while, the extreme pain became too much for Carmalee to handle and it got to the point that she was considering voluntary amputation.

"I was ready to consider voluntary amputation because I was in so much pain."

From this day on, something changed.  Carmalee applied to Horses For Hope and managed to get her self enrolled on their therapeutic riding programme.

With in six weeks of taking part in the programme she saw more improvement than she had seen over the 7 years of physical therapy.

"It was a miracle. There's nothing you can call that except a miracle."

Gwen Roberts, the owner of Horses For Hope, founded the non-profit after her mother struggled with multiple sclerosis.

Gewn said she tries to keep the prices as low as possible as she knows how many families struggle with disabilities.

She even offers free options in exchange for a few hours of help around the almost 35-acre farm.

Horses For Hope are currently providing services to 130 people, including both children and adults. There are another 200 people on a waiting list.

Carmalee believes that horseback riding helps her by utilizing the same muscles that walking would, in order to gain some kind of movement back.

"To me, it's kind of unexplainable," Roberts said. "It's something that God does, these animals ... there's something about them."

They are currently looking for monetary donations and volunteers who can meet a variety of needs. 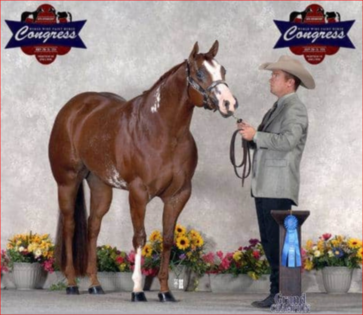 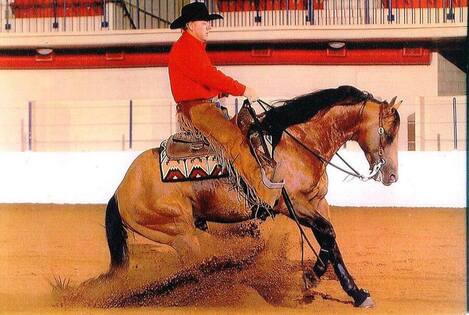 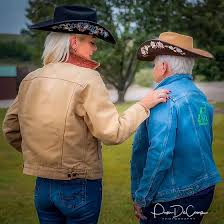