Reed Boos, White Cloud, was honored as the all-around champion for both the finals and yearend standings of the United Rodeo Association. He won the finals calf roping and was second for the year while also ranking third heeling yearend.

That was climax of the United Rodeo Association (URA) when all dollars were tallied after the recent finals in Topeka.

Total finals payoff was more than $87,000, according to Muff McGee, longtime most dedicated URA secretary.

Also the finals all-around champion, Reed won the finals calf roping tying three head in 27.4-seconds collecting $1,259. He was second for the year in that event worth $9,510.

Reed Boos heeled for Marshall Samples to be third at the finals team roping with 25.9-seconds each collecting $688. Additionally the all-around cowboy was third yearend heeling with $10,858.

Likewise Jesse Boos with Cooper Bruce of Milan, Missouri, as his heeler won the finals team roping in 14.2-seconds worth $1,376 each.

The partners were also yearend team roping champions. Moreover, Jesse was tenth for the year in calf roping with $3,805.

Dalton Kingery, Monroe, Illinois, placed first, second and third respectively in the three round saddle bronc finals. He claimed the average with 230-points and $956. Kingery was sixth yearend with $2,984.

From Blakesburg, Iowa, LeRoy Miller, won the first and second go-rounds with 161-points to win the finals bull riding worth $1,186. He was second yearend with $5,986.

Jason Arndt, Fort Scott, tied three in 30.6 seconds to win the finals forty-and-over calf roping worth $1,300. He was first in both the first and third go-rounds, and fourth in the second go-round. Arndt was yearend third collecting $6,798.

Gene Crouse, Gallatin, Missouri, was honored as the yearend champion in forty-and-over calf roping worth $9,306. He also did win the finals second go-round with 9.7-seconds worth $715.

Anna Bagshaw, Chanute, roped three in 9.5-seconds worth $1,463 to claim the finals breakaway roping title. She placed second in round one with 1.9-seconds and was yearend runner-up winner with $8,049.

Danni Clover, Clifton Hill, Missouri, was the year’s champion breakaway roper with $8,049, She was fourth in the finals with 3.8-seconds on two collecting $365. She split the third go with 1.8-seconds, and was third in round two with 1.9-seconds.

Angie Galliher, California, Missouri, won barrel racing’s second go-round in 14.67-seconds, and was fourth in round three with 14.86 seconds. She claimed the barrel racing finals average with 44.57-seconds worth $1,443. Galliher was fifth for the year collecting $7,090

Kyle Eike, Glenarm, Illinois, put three head down in 18.3-seconds to win the finals steer wrestling average worth $1,100. He was second in round one with 4.2-seconds collecting $533, and fourth in round three with 5.5-seconds, $177. Eike ended the yearend steer wrestling second with $4,632,

Cody Brown, Moravia, Iowa, was the year’s champion steer wrestler with $5,186, placing fourth in the finals round two with 4.7-seconds, $355.

In the finals team roping, Jesse Boos and Cooper Bruce won the first and third go-rounds with 5.1-seconds, and 4.5-seconds. Their checks were $890 each per round. They were second in round two, with 4.6 seconds, $668. 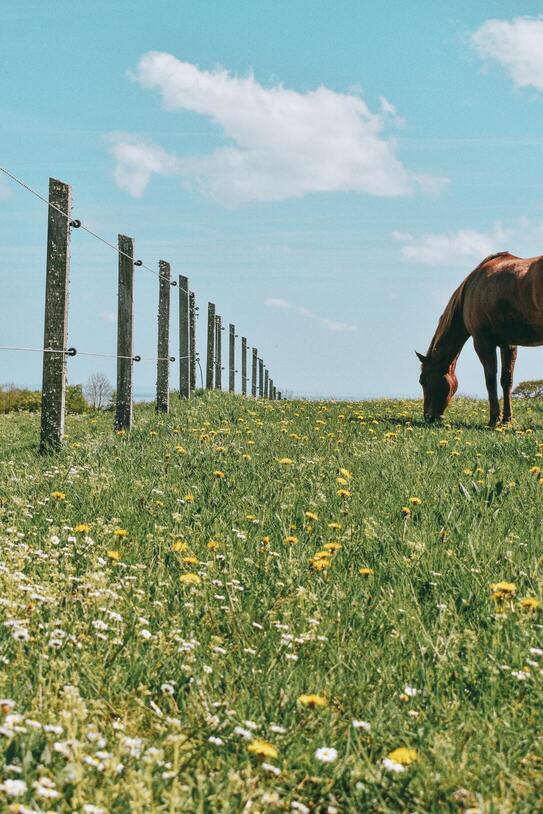 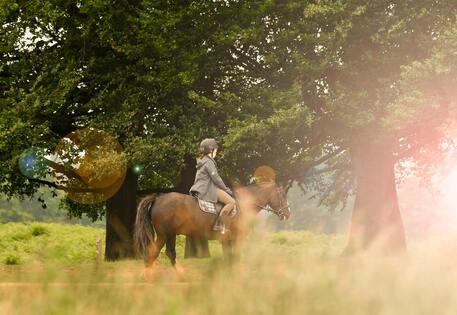 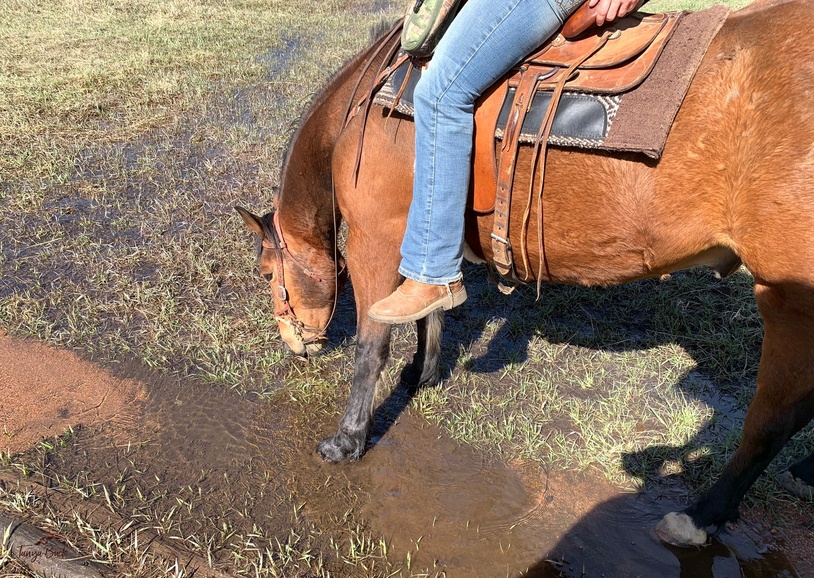