There are currently at least 75,000 feral horses in the United States of America. This takes up a huge amount of land, water and food. The Bureau of Land Management (BLM) spent over $80 million last year on protecting and conserving the welfare of these animals (a figure that has more than doubled in the last 10 years). Another problem is that there are rarely any predators about to stop the population from expanding - meaning the figures will continue to rise and so will the money required to maintain them.

The BLM have been in action since 1946, and have since then worked to maintain the natural wealth of America through the protection and diversification of the land. The BLM are tasked to find a solution to this growing problem, and their new budget proposes to allow companies to ‘deal without limitation’ when selling wild horses, which would allow slaughter companies to buy them up and use them for meat.

It would mean the the BLM would no longer have to spend time and money to protect the horses and separate them out into ‘corrals’; they would be allowed to roam free and fend for themselves. In short, feral horses would become the property of everyone. 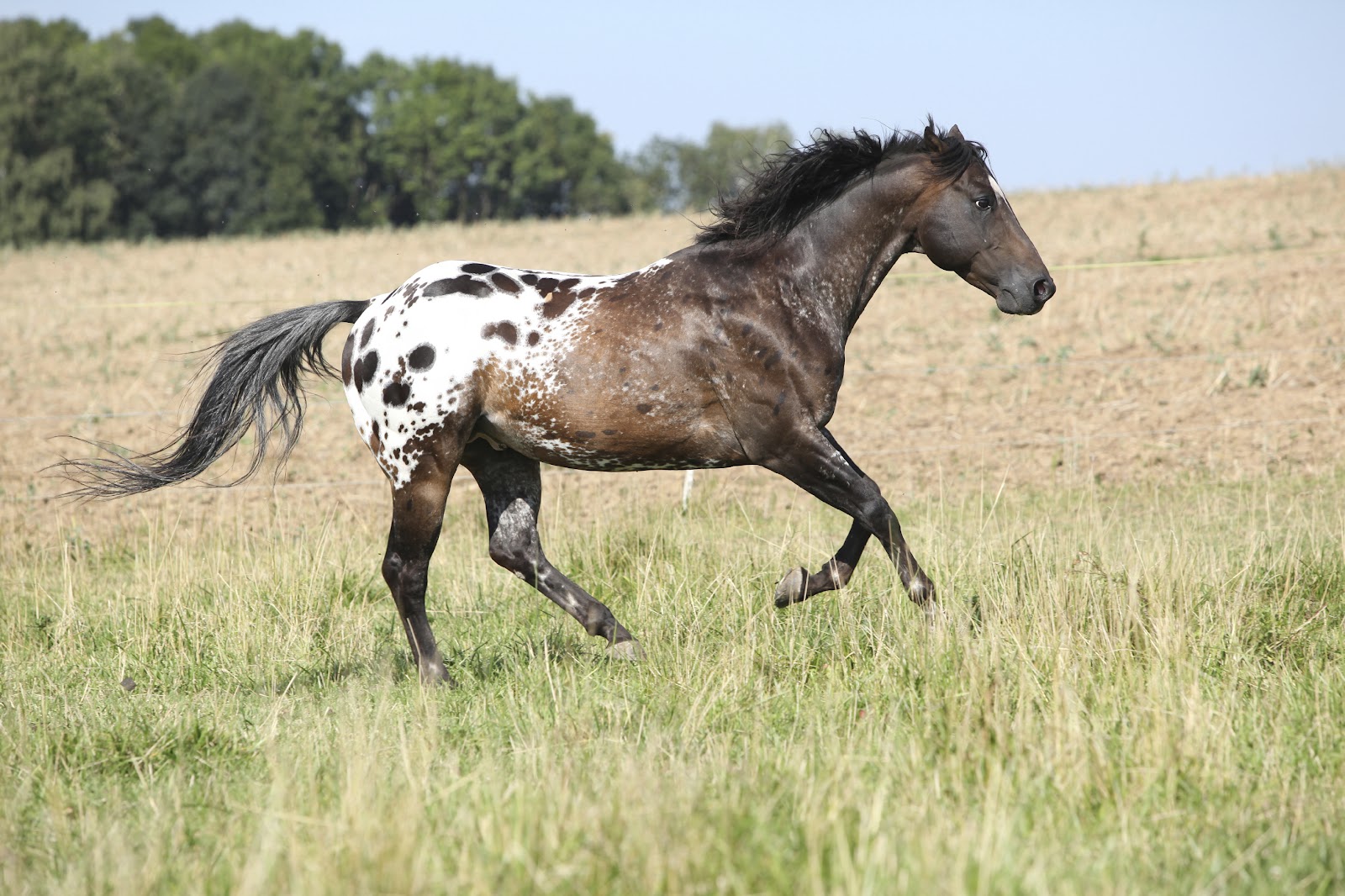 The Bureau aren’t allowed to sell horses for slaughter and meat under current laws, but the changes would reverse the conditions and population control could begin. This has caused a lot of conflict between animal rights activists, politicians and the BLM. Activists believe that ‘control’ doesn’t have to be performed in such a brutal manner and they’re urging for contraception to be trialled and tested on the animals. Contraception for horses does now exist, in the form of darting mares, which has proven to be 96% effective. At an average cost of just $30 per horse, this seems like a no brainer decision, in comparison to slaughter.

Some people also argue that the BLM allow farmers and ranchers to obtain vast amounts of land for extremely cheap, allowing them to reap big rewards and own extortionate amounts of cattle and livestock. By raising the prices for land ownership, ranchers could afford less livestock - allowing more space for wild animals such as horses.

As this is only an initial proposal, many complications will have to be overcome before it could be properly put in place. This means there is still time for things to change. Many organisations like the American Wild Horse Campaign are working to stop the proposal form happening and it’s not too late to join these people if you feel the same way.

The full story can be found here.