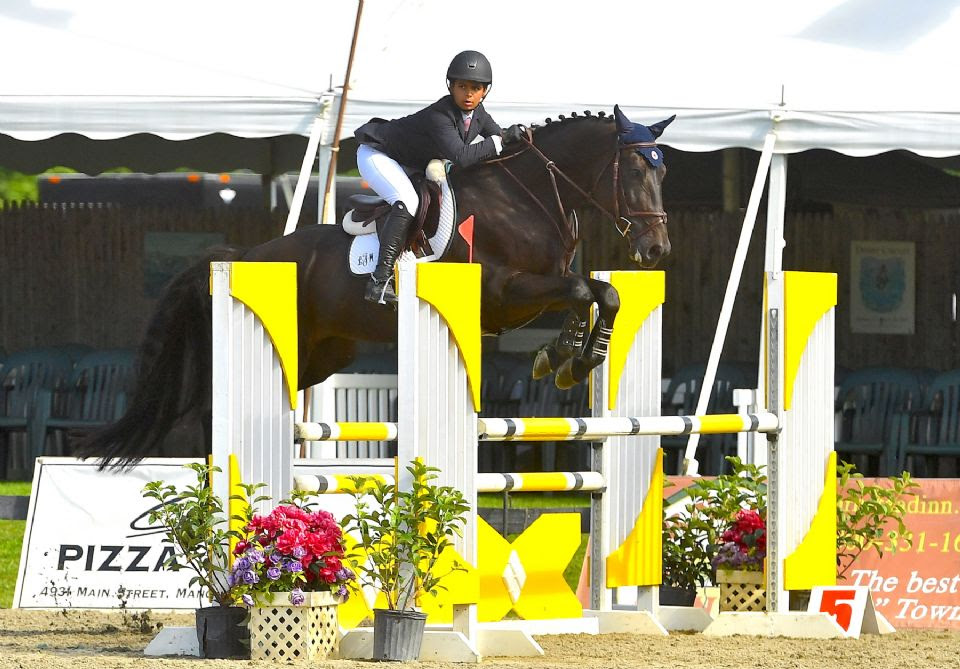 Mejia Fanjul may have been the youngest rider in Sunday’s starting field but it did not stop the 13-year-old from claiming victory in a four-horse jump-off. Posting one of two double-clear performances over the courses set by Mexican course designer Manuel Esparza, Mejia Fanjul rode Tauber van het Kapelhof to victory over runner-up Darby Madden of Winter Park, FL, aboard RS Zorro. Mejia Fanjul finished in 32.89 seconds, while Madden stopped the clock in 33.99 seconds.

A rider at Fairfield County Hunt Club in Westport, CT, Mejia Fanjul competes under the direction of Cassandra Orpen and Jenny Martin-Rudaz. While he has been showing at the Vermont Summer Festival for seven years, Mejia Fanjul only stepped up to the High Children’s division this season.

“It was only my second week doing the highs, so I was happy just to make it to the jump-off,” said Mejia Fanjul. “I really only wanted a clear round. It just happened that I was fast and clear, and we are all very happy.” 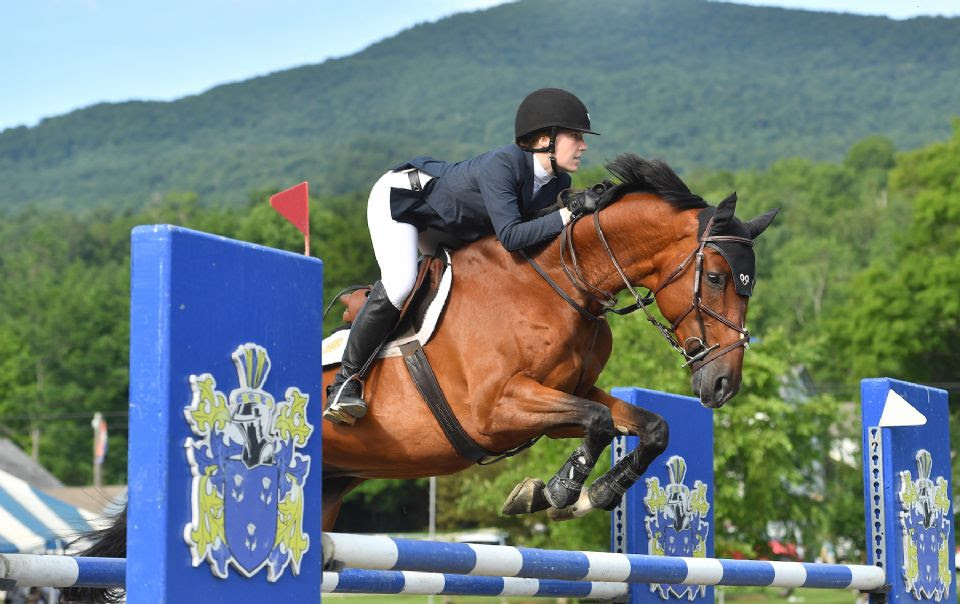 “His personality is great,” said Mejia Fanjul of his new horse. “He loves his job, and I like that about him. He’s fun to jump, and I am hoping to be able to be successful in the high children’s in Wellington this winter and then continue to move up by next summer.”

﻿Born into a show jumping family, Mejia Fanjul’s grandparents own horses in Colombia where his father, amateur rider Juan Pablo Mejia grew up. The legacy drew him to seek out riding in Connecticut.

“We would always drive past the hunt club, and I told my dad that I wanted to ride, so he got me some lessons there,” recalled Mejia Fanjul of his first time in the saddle at six years old. “One day, I fell off, and I told my dad that if I was going to get on again, he had to get on, too. Now I compete with him, and it’s the best thing in the world. Horse showing is what I love doing!” 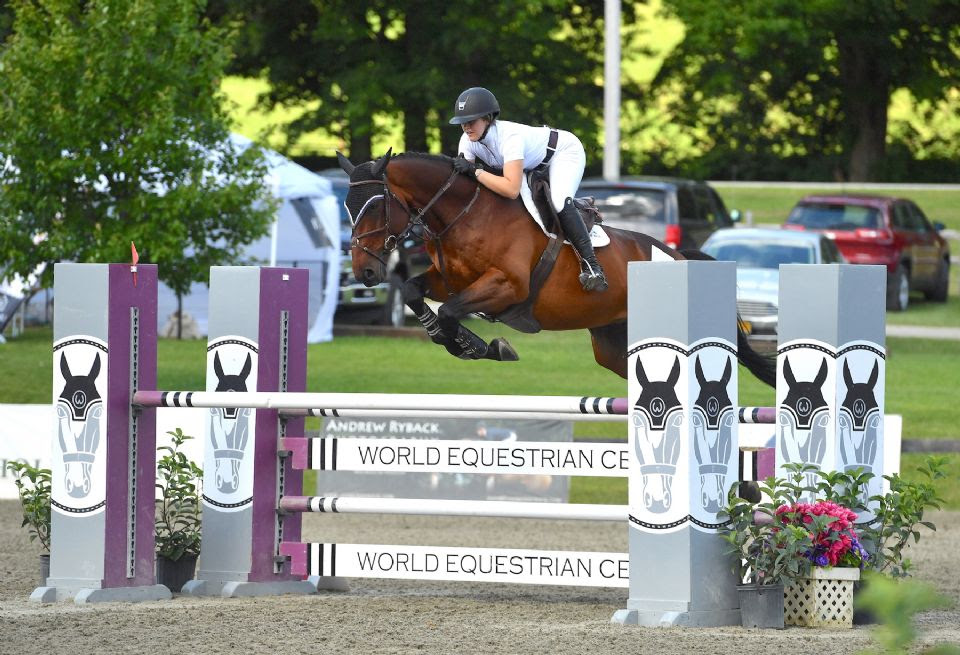 Of his time at the Vermont Summer Festival, Mejia Fanjul said, “I love being here, enjoying the mountains and going swimming in the quarry. I also love going out to eat here. I would say my favorite restaurant is The Chantecleer.”

Grace Taylor of Stowe, VT, had the fastest time of the day in 32.66 seconds, but finished third riding Darko C after a rail fell in the jump-off. Hudson Warren of Englewood, CO, was fourth riding Cleveland III while Phoebe Spar of Chappaqua, NY, capped the top five on Calinka. 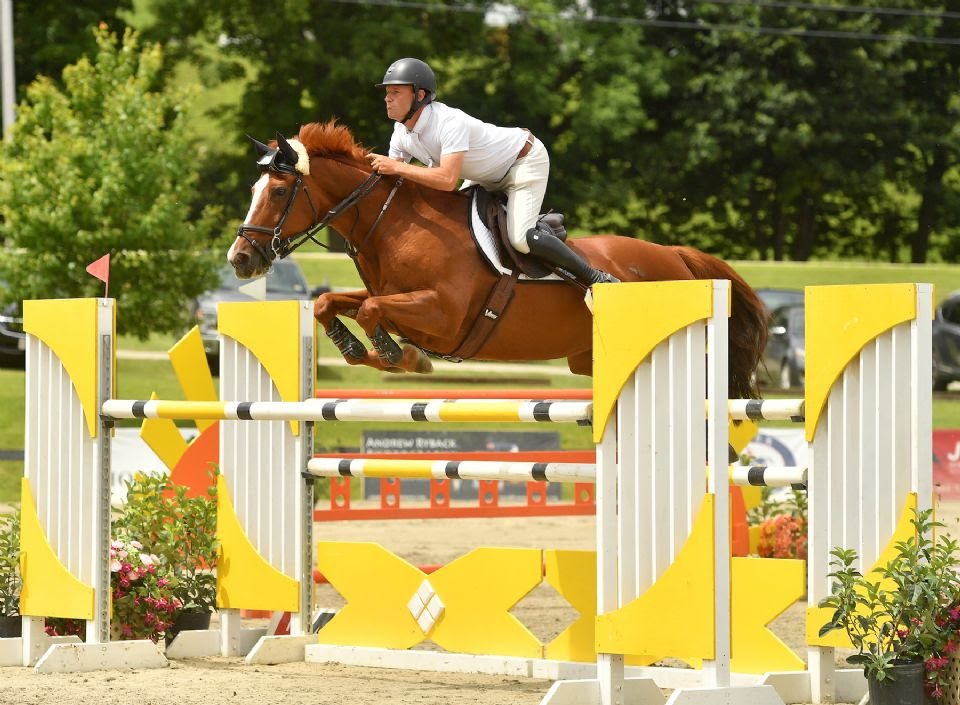 Now in its 26th year, the Vermont Summer Festival offers a dynamic competition schedule while also giving competitors an opportunity to enjoy the wide variety of entertainment, recreation, shopping, and dining options offered in Dorset, Manchester, and the surrounding area. A recent study conducted by the Center for Rural Studies at the University of Vermont cited that the total direct spending of visitors frequenting Vermont for equine-related activities is estimated at nearly $15.5 million annually.

﻿Competition at the 2019 Vermont Summer Festival runs weekly from Wednesday through Sunday, beginning each day at 8 a.m. Admission is $5 for adults and children from Wednesday through Friday. On Saturday and Sunday, admission is $10 for adults and $5 for children with 100 percent of all gate proceeds benefiting Dorset Equine Rescue, The Dorset School, and Manchester Community Library.

Photographs may be used one time only in relation to the above news item. 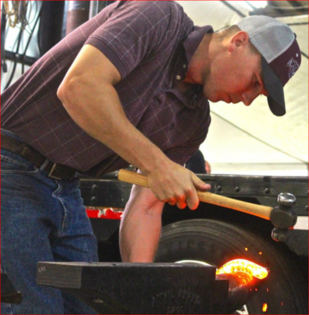 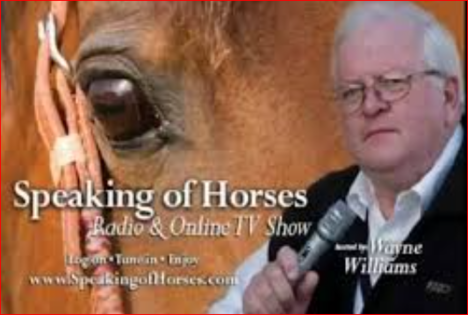