Crab cakes, blackeyed susans, orioles, and the second jewel in the Triple Crown of thoroughbred horse racing, the Preakness at Baltimore’s Pimlico racetrack all conjure up dreams of the great state of Maryland, home to many magnificent horse farms. Nothing else was traditional this year. For starters, the Preakness was the third race in the triple crown, after the Kentucky Derby and the Belmont Stakes, and usually, it’s the second one. The race was held in early October instead of June, and of course, no fans were allowed. Most importantly, Swiss Skydiver, an extraordinary equine athlete and a filly went off at 11-1 odds and won the race, defeating the overwhelming favorite, Authentic, trained by Bob Baffert.

It has been a long time since a filly won the Preakness. Back in 2009, Rachel Alexandra, whom I saw win the Haskell at Monmouth Park later that summer, was also voted horse of the year. She was an amazing horse. Before that, Nellie Mae won in 1924. I could never forget the tragic loss of Eight Belles in 2008 who came in second to Big Brown in the Kentucky Derby, and collapsed immediately after the race and had to be euthanized. She ran a memorable race and had won several major stakes races leading up to the derby.

Swiss Skydiver might not have entered the Preakness had Tiz the Law decided to run, but who can say that she would not have defeated him had he been a contender. Will we see them race again soon? Yes! Tiz the Law plans to run in the Breeder’s Cup race at Keeneland in November, and although Swiss Skydiver’s trainer, Kenny McPeek, considered whether to enter her in the Breeder’s Cup or the Distaff, she is on the ticket for what will be a very exciting race with top thoroughbreds. And a lot can happen between now and the big race in November. And a lot can happen on race day.

Many believe that stallions or even geldings are faster than mares, but horses like Rachel Alexandra, Eight Belles, and Swiss Skydiver have successfully disproved that perspective. Another unfair belief is that mares can be moody and lack focus on the race. One of my favorite mares in our barn was a New Jersey bred thoroughbred who was our best horse ever and she ran with the sheer desire to beat all the other horses. It was a thrill to watch her run, even late into her retirement she would prove her speed by darting ahead of everyone else and sneaking in before other horses had a chance to realize what she was doing. The best thoroughbred mares run on both heart and a desire to run fast.

Swiss Skydiver’s pedigree has a lot of speed, but the thing to remember is that it takes a great horse, a great trainer, a clever jockey, and an edge on race day to win a triple crown race. Swiss Skydiver proved that a filly can win one of the toughest races in the world once again. I, for one, am looking forward to Breeder’s Cup day coming up and to watching more fillies prevail in thoroughbred racing at the highest level. 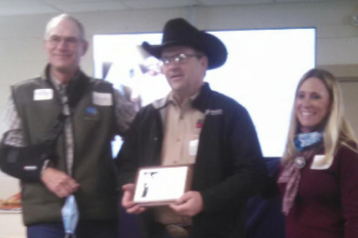 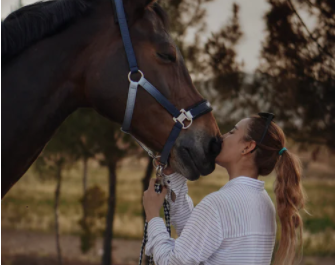 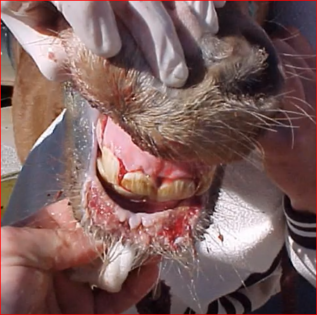