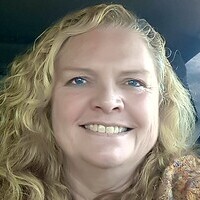 You may not have heard of diatomaceous earth before, but it is a natural, organic method of fly control. What is diatomaceous earth, where does it come from, what is it made of?  Diatomaceous Earth is made up of tiny algae called phytoplanktons which have skeletons made of silica and hard glass like shells around them. They are also known as diatoms. They thrive in salt water bays, estuaries, and in lakes that once covered parts of the world, including the western United States. When the waters receded vast deposits remained, over the centuries they have calcified as part of sedimentary rock. It is now mined from old lake beds, into a fine white powder resembling talcum or flour.  Diatomaceous Earth is composed of 89 % silica, 5% sodium, 2% iron, and traces minerals like calcium, potassium, magnesium, phosphorus, selenium, manganese, titanium, boron, copper and zirconium.

Diatomaceous Earth is a natural dewormer for livestock, and pets. It kills many intestinal parasites such as tapeworm, pin worms, round worms, and many other parasites. You can add 2% diatomaceous earth to livestock or pet food. If you have purchased an expensive feed through fly control in the past, check the ingredients and you will see diatomaceous earth is the main ingredient. How does diatomaceous earth work? It goes through your horses digestive tract and is deposited in their manure. When flies come to lay their eggs on it, it kills the maggots that develop by cutting their bodies and dehydrating them. It’s an effective method to reduce the fly population.

What do you know about flies other than that they are drawn to moisture and odor? Flies lay between 3,000 to 6,000 eggs every 3-4 days. One pair of flies can produce 191,110,000,000,000,000,000 flies in 4 months. It only takes 8-10 hours for a fly to emerge, so you have to control them as quickly as possible. Flies carry over 1000 pathogens, 65 are transferable to humans. These include Typhoid Fever, Salmonella, dysentery, cholera, polio, anthrax, leprosy, and tuberculosis. So if you can just kill one pair of flies you can eliminate 260,000,000 flies every 60 days. Flies love wet, smelly odors, so using diatomaceous earth solves two problems at once. It eliminates moisture by dehydrating the manure, and it makes it smell good so flies are less attracted to it. We sprinkle 1 ounce of diatomaceous earth on our horse feed once a day, and you also can use it to sprinkle in your horse stalls as a deodorizer.

Diatomaceous Earth is available at most feed stores in 50 pound bags, and it is very inexpensive. You also can use it to control algae in your water troughs. Diatomaceous Earth has many more benefits, including absorbing mercury, aluminum, pesticides, bacteria, and viruses. Its also a natural way to strengthen bones, and ligaments that have been broken or damaged. If you’re an organic Gardner it eliminates many insects when mixed with water and sprayed on your plants. It’s completely safe for earthworms, so use it in your compost piles or your garden.

I hope this has been informative and useful to you in protecting your horses health, and on your farm. 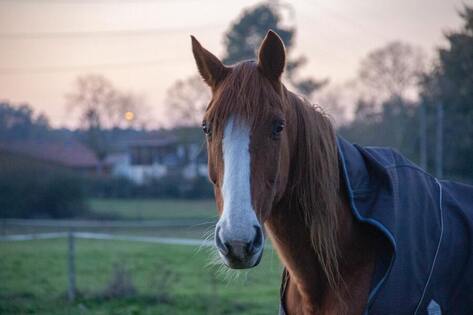 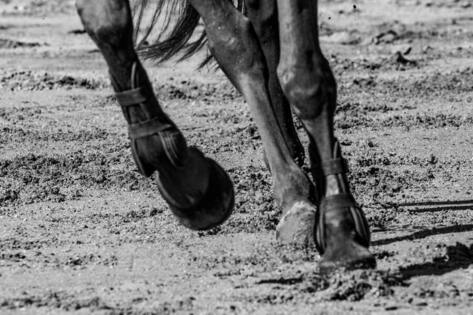 Laminitis & The Not So Sweet Effects Of Sugar 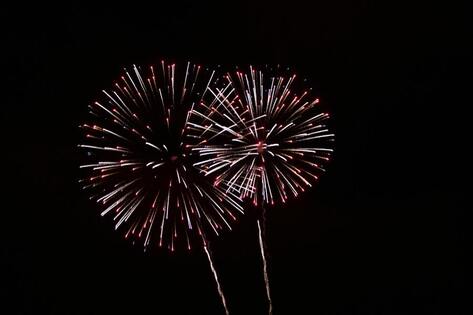