Advice Care
Horse Trailers Horse Farms & Breeders Horse Sales Real Estate Agents Breeder Horse Properties Saddles
All service types >
Business types
States
Favourite ads
Last viewed
Saved searches
Last searches
Ads that you mark as favourite will be shown here.
Come back here to remember your latest viewed ads.
When you browse ads, the searches that got you there will show up here.
Your saved searches will show up here.
Home / Community home / Contributors / Missy Roth
Be a contributor
Contributor
Missy Roth
Horse Owner / Non-pro Competitor
My name is Missy Roth and I’m so excited to have y’all read my blogs! Yes, I’m from Fort Worth, Texas and learned to ride when I was 3 years old on Shetland ponies. Some of the meanest and orneriest little critters put on God’s green earth! Why they advertise them as being gentle I’ll never know. It wasn’t until I was 8 or 9 years old that I actually got a “real” horse. About a year later my family moved to Southern California which is where I grew up. Course I couldn’t have looked more like a fish out of water when I showed up the first day of my new school wearing my cowboy boots, jeans and western shirt. To this day I still remember the kids making fun of my Texas accent! By several years later though, I had learned to surf, say, “Totally dude” and ride horses English style. That was my first introduction to Thoroughbreds and I instantly fell in love with these beautiful, long-legged creatures. And riding English was a whole new discipline that I had to learn. I learned that lacking a saddle horn; you had to hold on with your knees and thighs; you didn’t sit a trot; and you had to count the steps your horse took in between jumps. Whew! But I quickly learned to love it and rode that way for many years to come. Even after moving back to Texas 30 years ago for my airline career I continued to ride English. I ended up buying a Thoroughbred hunter-jumper that was burned out as a lesson horse and learned a different type of English riding called dressage. For anyone who has ever ridden dressage, you know that it puts a capital “D” in the word discipline! With my instructor riding her in a local dressage show, she actually won best of show. She was a great mare that unfortunately due to health issues we eventually had to put her down last year. Enter Shonee, my 29 year old Appaloosa gelding rescue. See my previous blog to find out how we acquired him. Hope you ride along with us as we reenter the Western show world on our big adventures! 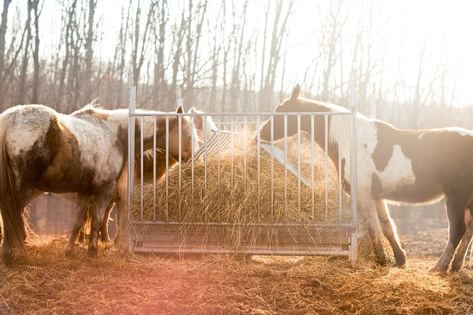 How Expensive Are Horses?

By Missy Roth    2019-08-27
So we all know the cost of owning a horse isn’t cheap. The mare I had owned for 15 years we bought for the cost of her shots, which was $100.00 My husband later commented that the money we spent to buy her turned out to be the most expensive $100.00 he had ever spent!  Of course, never having owned a horse before, he knew nothing about all the expenses involved in their care and upkeep. He quickly learned a new meaning to the phrase, “eating you out of house and home” ... 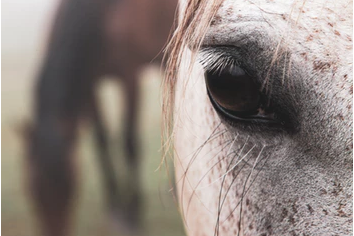 By Missy Roth    2019-08-19
Two weeks after having to put my 25 year old mare down for kidney failure, I received an interesting call from my husband. Our vet had told him about a 28 year old gelding who was in perfect health other than a slight issue with some lameness. The gelding’s owner wanted to put him down rather than take off a few months from riding. Our vet had cared for this horse for years and was trying to find a home for him.  Enter my compassionate, soft hearted husband. This poor old horse ju...
See more
Categories
Horses
Properties
Trailers
Saddles
Tack
Cattle
Equestrian Jobs
Horses for Lease
Stallions at Stud
Place Your Ad
Can we help?
Home
Contact us
Terms and conditions
Testimonials
About us
Sitemap
Help
Privacy policy
Scams
Mobile site
Your area
My account
Manage my ads
Messages
Logout
Log in
Register
Find us on
Subscribe to our newsletter