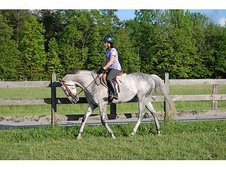 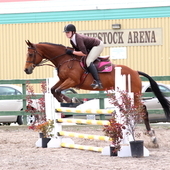 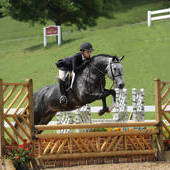 Very nice little mare, stands 14.2 hands. We bought her from an auction as a ranch horse, but have only ridden her a few times. She trotted and loped the barrel pattern, but has not done much. I have 28 horses and do not have nearly enough time or hay for them all. She is a little hard to catch, but gives up after a minute. Once you have her trust she is not hard to catch. She rides decent, but would also make a great broodmare. Gets along with other horses, not bossy. Will trade for hay. Lancaster MN

In our community section
More about this: Contracting Livestock For Youth Rodeos Becomes ...